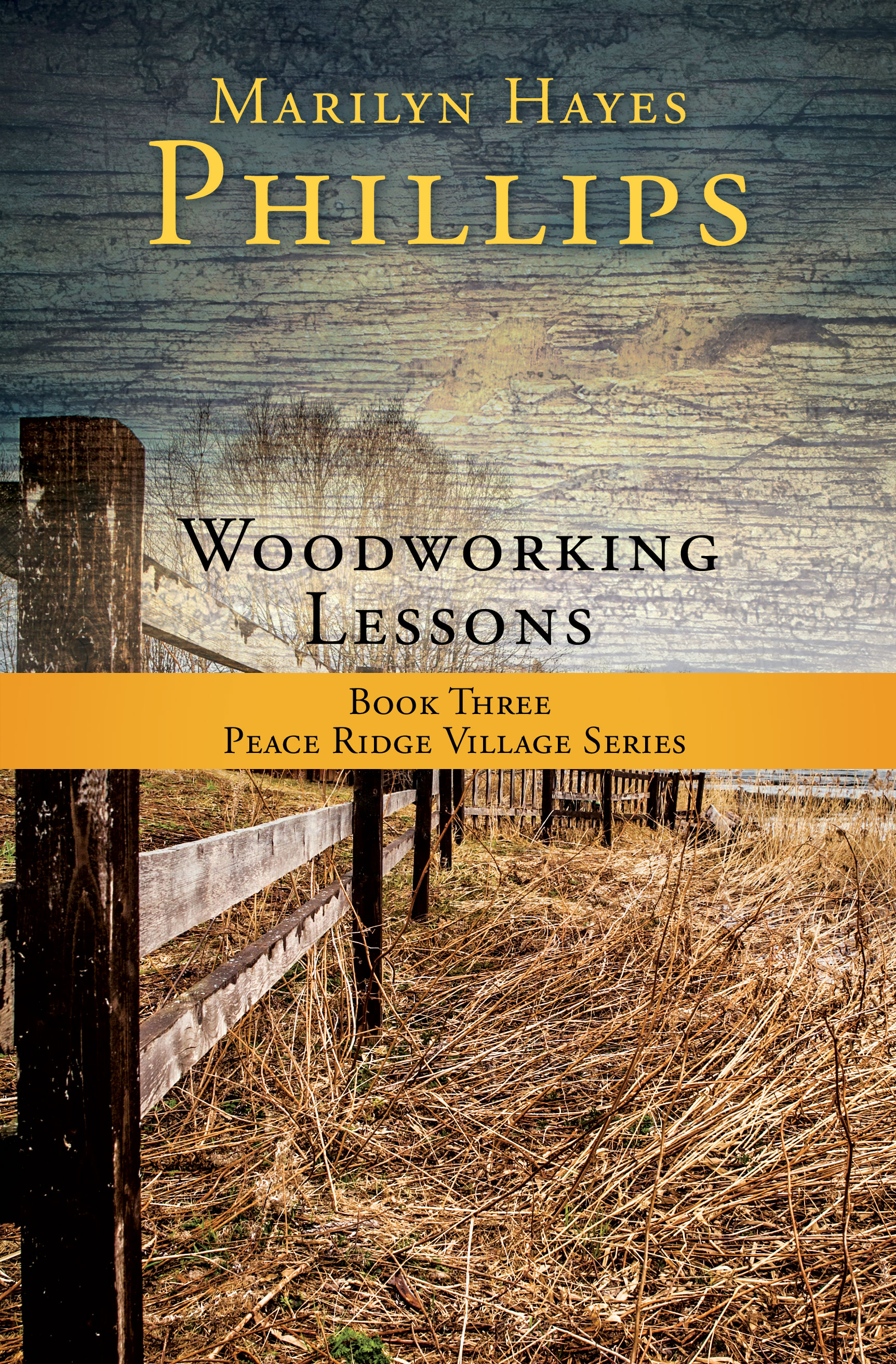 "...G “od works all things together for the good of those who love him, who have been called according to his purpose.”

St. Paul’s evocative promise in the Book of Romans becomes abundantly clear to the good neighbors of Peace Ridge Village, Minnesota as they prayerfully cope with making sense of life after senseless tragedies.

Book Three in the Peace Ridge Village series continues the story of the beloved pastor, Ed Mitchell, who struggles to rebuild his marriage after the family tragedy that caused his wife, Jill, to retreat into impenetrable darkness. At the same time, he counsels and consoles his neighbors who have come to depend on his godly wisdom: Bill Nelson’s wife, Donna, remains in a hopeless coma, as he copes with guilt, grief, and the rebuilding of his business after her financial betrayal; suicidal Veronica Marshall gains a glimmer of hope and peace when she begins to face her own dark sin; good friends, Romyn and Earl Randall who own the Crossroads Convenience store in Peace Ridge, persevere through setbacks to come close to realizing their adoption dreams. The newcomers, Titos and Maria Papadopoulos, begin to rebuild their lives in Peace Ridge after their son’s death in Afghanistan. And we delight in getting to know the boy poet, Brian Peterson, who awaits reunion with his self-centered mother, Delaney, and expresses his loneliness and longing in his little nature poems.

„I’ve had difficult men before, she thought, so I can deal with this. And here I am. In a mansion in Kansas City.”

L isa discreetly tucked her wrapped overblouse, letting the top of her breasts peek out a little more. She gracefully waved an errant wisp of hair back behind her ear and settled back onto the bar stool. She felt like a million bucks tonight and knew she looked like it. She had dressed carefully for this new date. A new pair of gold-flecked black leggings, topped with a sheer lavender-printed overblouse over a matching orchid silk camisole were sexy without being over the top. Worth every penny of the $500 she’d spent on the outfit, and made her look deserving of every dollar a man wanted to spend on her

She’d had her hair done in the most expensive salon in Kansas City and the bronzed blonde color suited her, making her creamy porcelain skin and warm, large brown eyes even more dramatic. She knew she turned eyes wherever she walked, and if this new man didn’t show up soon, she’d find another place to market her wares. That much was certain.

For some time, she’d been aware that she’d been the subject of intense scrutiny from a businessman in the corner booth who was deeply involved in a business deal but not so involved that he couldn’t appreciate beauty when he saw it. The bartender brought over another bourbon and water and nodded at the man.

“Compliments of the gentleman in the corner booth.” 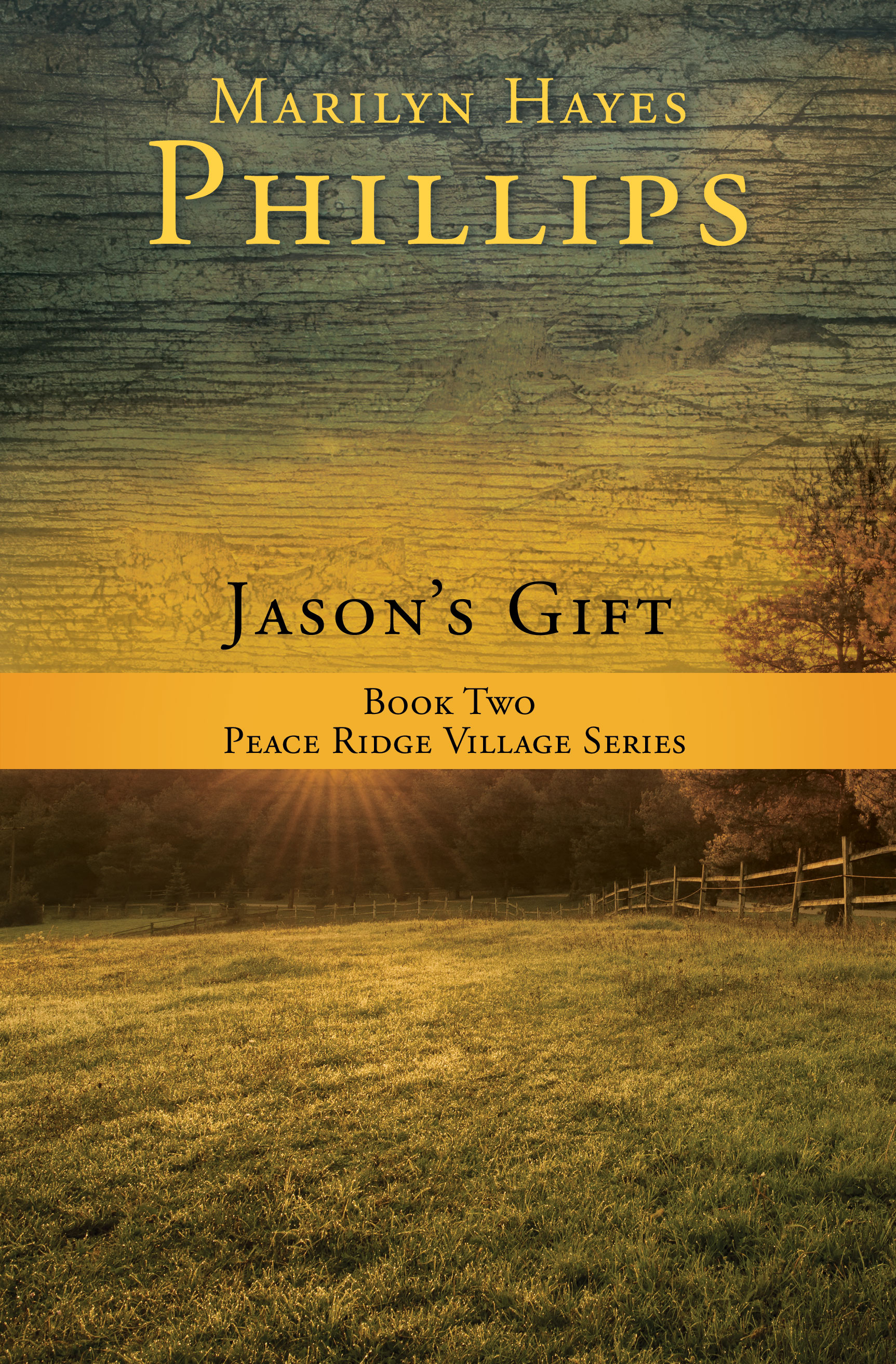 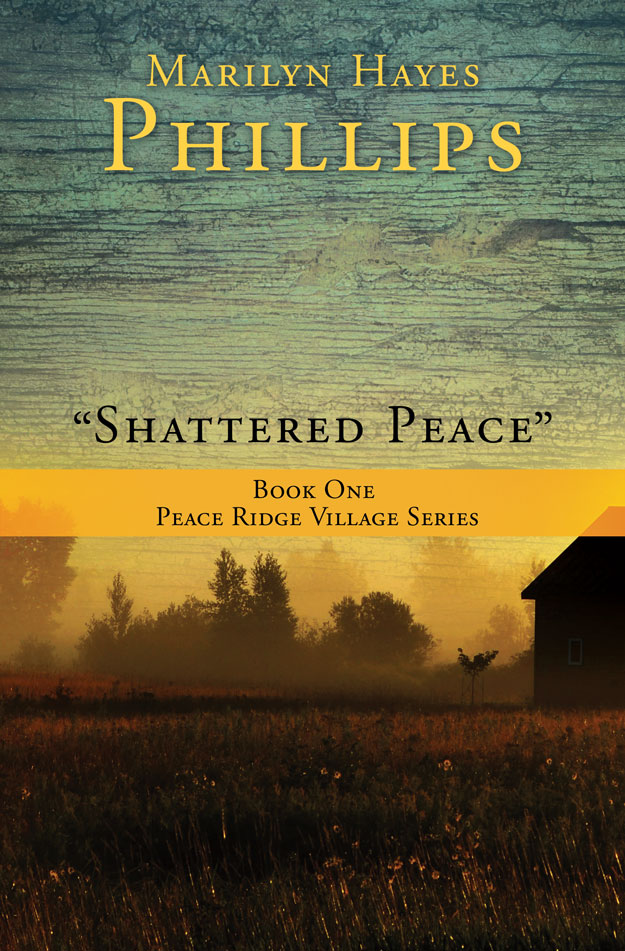